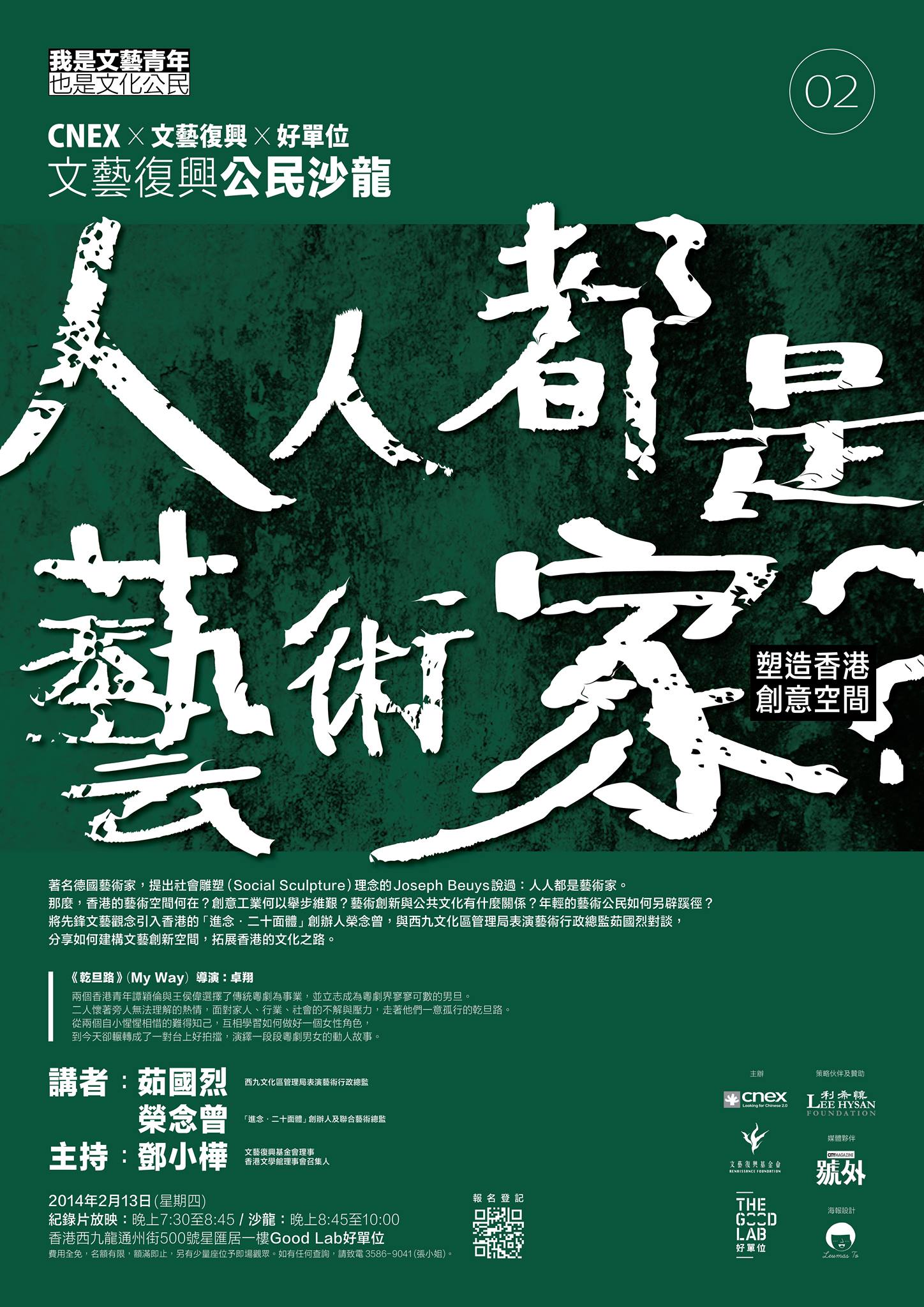 This is a story about male Dan (male performer playing female lead) in Cantonese Opera; a documentary seven years in the making about a marginalized art form.

In Hong Kong, two young men: TAM Wing-lun, and WONG Hau-wai, both have chosen Cantonese Opera as their profession. They want to be the male Dan which is rare in the industry. Without the support of family, the industry or the society, the only thing to keep the two men going is their passion. Ever since they were young, the two have been each other’s confidant and supporter, learning how to interpret the role of women, and motivating each other on and off stage. Even when the parts they played on stage have changed, the friendship between the two, on and off stage, remains constant and strong.

The art is not a popular field in Hong Kong. It is impractical and generally not supported. When the road ahead is unclear, how does one continue? How does one reach his final destination?