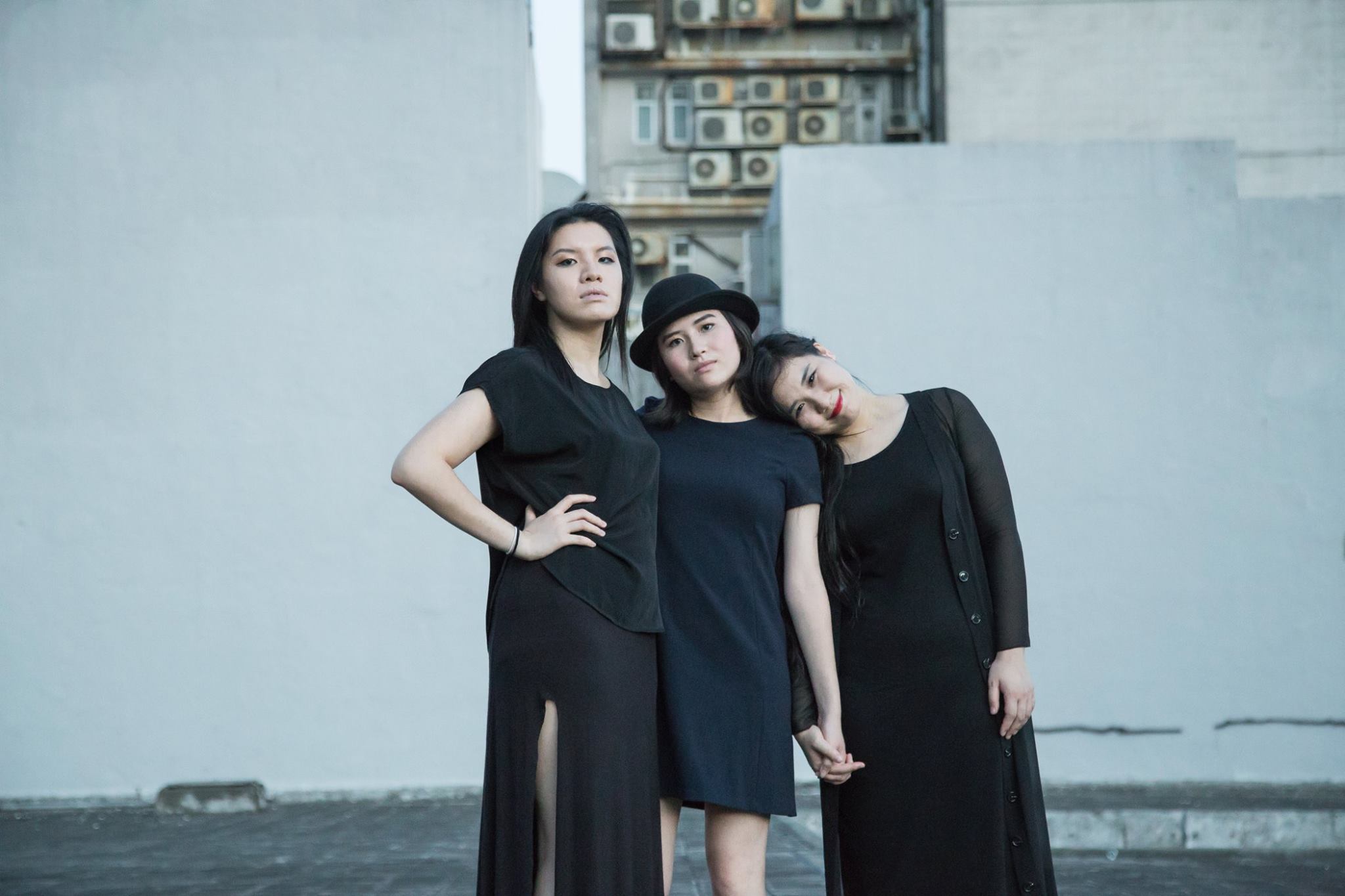 Through Music category from RFHK Talent Development Scheme, 3 young females will make their voices heard. From a female perspective, Yi, Wynne and Vincy will observe and discuss issues that females are dealing with every day, using 3 different languages: Putonghua, Cantonese and English. As females, wherever you are from, we face same situations--gender stereotype, unfair treatment in reality and so on. We express our feelings and opinions through music, decorating evil with humor and wrapping sorrow with cheers.

Biographies of the singer-songwriters

Having received classical piano, cello and voice training as a child, singer-songwriter Vincy Chan began to write originals at the age of 16. A finalist of Hummingbird Music’s “Brand New Star” contest (2010 and 2011) and the “Creativity Award” winner of Show Choir’s Summer Music Festival (2010), Chan has performed at various venues including Backstage Live, Fullcupmusic, Harbour City, the Lan Kwai Fong Beer Festival. She has also busked briefly in summer 2010. Her original “Porcelain Soul” was included in the “CASH Summer Music Project 2011” compilation album after participating in the aforementioned program. She is a member of Composers and Authors Society of Hong Kong.

Chan is an undergraduate student at Macalester College (Saint Paul, MN) majoring in music, learning Jazz Voice and traditional Ghanaian drumming under the mentorship of Rachel Holder and Sowah Mensah respectively. She is a member of Macalester’s African Music Ensemble and performs frequently with the Macalester Jazz Band. She also works as a sound technician assistant at the college’s concert hall.

Wynne Lo is an American-born Chinese singer-songwriter who grew up in Hong Kong. With an interest in singing already developed by age 9, she picked up the guitar at the tender age of 13. Later on, she tried her hand at songwriting with great success. During her studies at the University of California, Berkeley, she formed a garage band with her brother and friends.

After returning to Hong Kong, she could often be found busking along the streets of Mong Kok, her unique voice enrapturing many a passerby. In the year 2012, she joined the indie alternative rock band, "The Bird Catchers", as the lead vocalist and rhythm guitarist. Along with that, she entered into Tom Lee's SoundBase music competition, in which she made it to the final rounds with her original song, "Flutter".

Independant musician Tang Yi was born in Fuzhou, Fujian. At the age of 18, she received full scholarship from the Chinese University of Hong Kong. With a degree in business, she currently works at Hokk fabrica, a vigorous fashion and lifestyle platform based in Hong Kong.

Inspired by the Lonely Islands, Tang Yi started songwriting in 2012. Her comedic style of music soon attracted more than 2 million views on the Internet. She has gained social influence by some of her deep songs. Her original work 'Hong Kong, Hong Kong' was mentioned multiple times in the feature reports by Southern Weekend, Phoenix TV and Sing Tao.