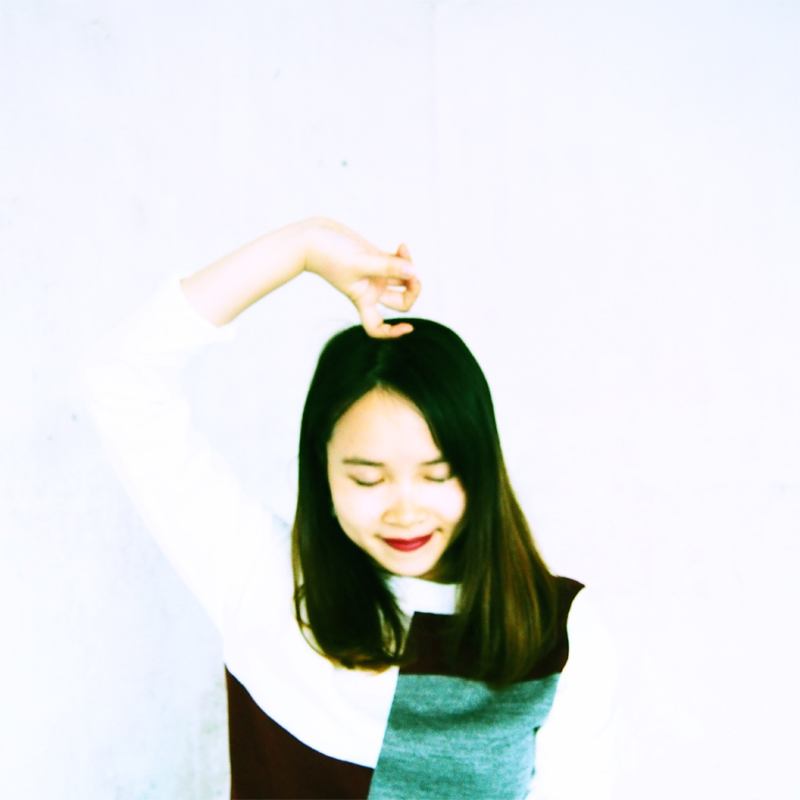 Linda is an individual singer-songwriter with only her voice and a guitar. She has started her song-writing in secondary school. Her music style is extreme, in which some are poetic and some are lively. She has actively participated in street performance two years ago, followed by stage performances in different cultural events. She has produced promotional videos and theme songs for a micro film. In 2015, she has been selected in “The Next Big Thing” organised by Streetvoice HK. In May 2016, she has released her first demo EP.